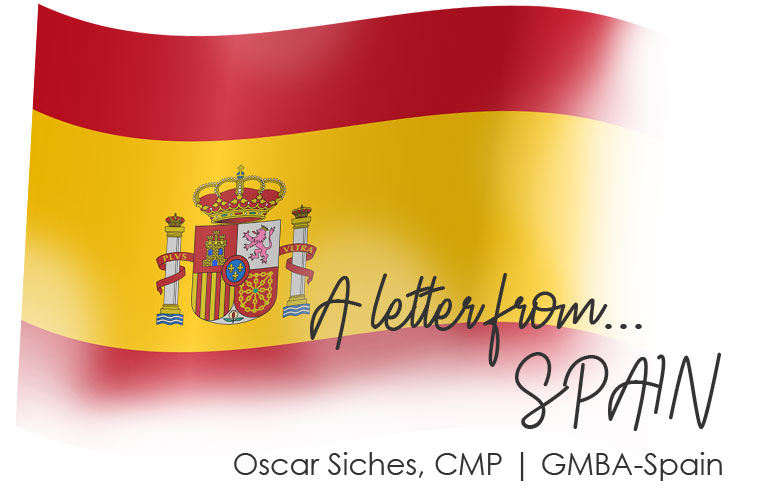 We as an industry have for long been guilty of not analysing or forecasting in a unified manner. The western world learnt the lesson the hard way and has started to adopt strategic alliances to reduce the possibility of being caught empty-handed by an uncontrollable situation and having to fend off disaster alone.

This is happening in multinationals, small businesses and even amongst freelancers. For example: a hamburger restaurant could form an alliance with a bakery and a butcher shop, with whom it would agree to sell x hamburgers per day. The three of them would ensure those sales, and each one would be a priority customer for the other two. Adjusting prices, variety and qualities would be the immediate actions to carry out. And if the business struggles, there will be 3 minds to consider possible options.

A week ago, I finished reading a book called Reimagining Industry Growth, by Daniel Varroney, a US business strategy consultant. It narrates how five industries, including the nautical industry, grew and became stronger by strengthening sector associations and applying transparency. He also mentions they hired general managers with proven track records and knowledge, not only in the nautical industry, but of management. The book discusses the impact of the pandemic and how the five sectors (nautical, asphalt, bakeries, automation and frozen foods) managed not only to come out victorious but also achieved more efficiency, with better conditions for workers, and with regulations more adjusted to the daily functioning of a business. How far are we from it, and how it hurts! Yes, the US is its own market of 320 million people, but in Europe we are 720 million, and some countries, especially in the north, are already adopting these practices.

Here in Spain ANEN, the Spanish MIA, got off to a very good start by applying those principles, but a few years later it reverted to the more traditional model of doing what was necessary without alienating the government too much. ANEN gets very good results, but still a fraction of what is needed.

SYBass, Association of Superyacht Shipyards, was created in 2007 in the Netherlands. Theo Hooning, its founder, is an economist and spent 14 years in charge of the car and truck associations at the Amsterdam Congress Center RAI. Hooning continues today in his position as general secretary of SYBass, which brings together 22 shipyards of yachts over 40m from the Netherlands, England, Germany, Italy, the United Arab Emirates, the USA, Finland, Turkey, Taiwan and Australia. There is no door that SYBass cannot open, and most of the current regulations for superyachts are analysed and commented on by this association, which is also part of IMO, the International Maritime Organization. Yes, it cost a lot of money to get it up and running, but today the benefits are substantial.

Meanwhile, here in the Balearic Islands, Spanish leaders in the sailing community continue to cry about the registration tax. The traditional justification that “it is complicated” only speaks ill of those who state it and highlights the lack of desire to make the effort to bring about meaningful change. As I have stated before, we need to find common ground and make representations to government that they just can’t ignore. It doesn’t mean the powers that be will immediately agree to everything, but rather that the nautical sector clearly communicates its needs, and together viable solutions are crafted.

I am a romantic, and what I am proposing is this article needs a strong collective will, then we are halfway there!