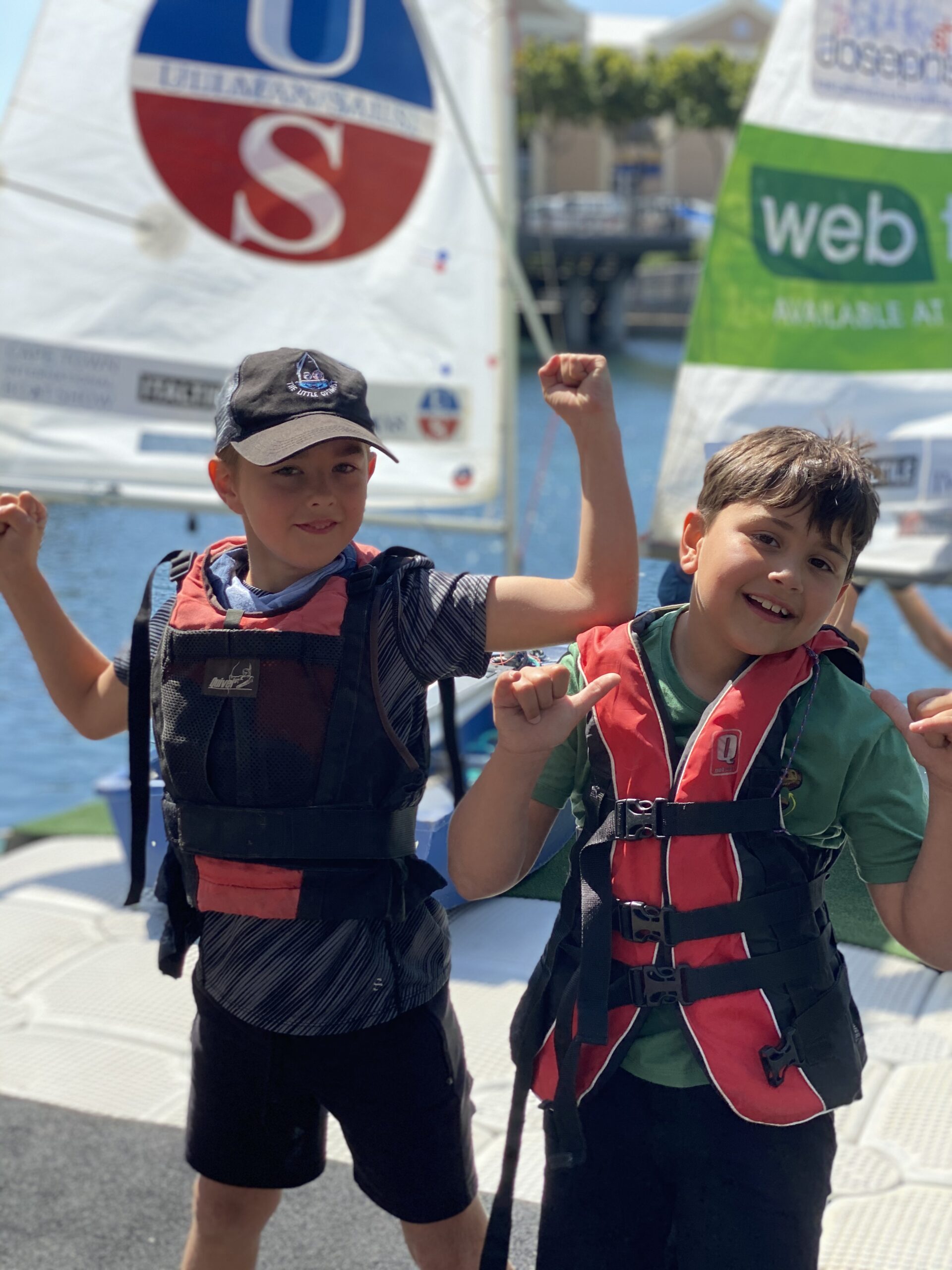 It was, for many of us taking our first steps in sailing, the price to pay if we wanted to earn the right to peek overboard, to act as counterweight, or be assigned the responsibility of tending a jib sheet.  Different dinghies would carry tins, plastic containers, even square ones, and the novice sailor duty was collecting the bilge water and throwing it outside. The scooping was done by rubbing the bailer’s opening against the keel, which due to the constant friction, kept the area in bare wood, no matter how many layers of paint was applied.

Down there in the bilge, a parallel world was happening. It was a world of noises: of the water against the hull, the snapping of ropes in and out of the cleats, of a lack of reference when going about, in which case implied to change sides to the other side of the centreboard following the bilge water.  A world of short, sharp shouts to that crew, reminding the galley slaves who helped win more than a crucial battle. A crew that was supposed to be thankful for being given the opportunity to forge the first steps to becoming real crew members. I remember two boats where I had such a duty: a Lightning, an open dinghy 5,95m of USA design, and a Dragon, for me one of the most elegant designs of all times. The big difference apart of the 9m LOA is the dragon has a keel, no centreboard box in the middle. A higher freeboard of the Dragon made a better resonance box and the water noises sounded like thunder, surrounding the cockpit box where the helmsman and the crew danced their magic with ropes, weight shift and the bronze genoa sheet winches with the under-deck handles.

This story tells the emotional part of learning to sail, a practice which is disappearing, giving way to efficient building techniques, very light and strong materials, and improving the performance of modern craft to levels unimaginable 20 years ago.  Today, you could find an instruction book to learn sailing, in 14 languages, thanks to CE rules. But you can always tell when someone has been through the basics, no matter the position the person holds now in the industry.  Norwegians, for instance, grow up through the nautical business starting often with clinker-built rowing or sailing boats, plus they have the history and the culture. Most of Northern Europe shares a nautical history and tradition, but the tendency is fading when we go South towards the Med.  Norway has a recreational boat for each 7 inhabitants, the figure for UK is 55, and for Spain 135.

I had a similar emotional experience a few weeks ago at the Guggenheim Museum in Bilbao. There is a car and mobility exhibition called Motion, curated by Sir Norman Foster. The cars exhibited have been built from very early 1900 to this day. But there are cars of the ‘50s and the ’60 that triggered my admiration. Why? Because I remember seeing some of them on the street, admiring some in magazines and movies. Examples include the Aston Martin DB5 James Bond drove in Goldfinger, a Porsche 911, an E Type Jaguar or a more mundane Ford Mustang 68 with Anouk Aimee enjoying a ride on a beach. The icons and the dreams would stay forever unachievable, yet fully enjoyable. They are classic and a tradition, defining an epoch and a way of living. Life takes us through unique experiences, and although we do recognise them immediately as such, time must bring up the treasure from within them and present it to us for our full enjoyment and get us marked forever with it.

It is easy to recognize an early nautical experience: you hear the person, you see the body language, you witness those smiles across the whole face. You communicate with a language behind the language and feel immediately comfortable with it. Your roots are such of a boy being invited to bail the bilges, old fashioned yachting.

Disclaimer: Global Marine Business Advisors is a registered legal entity and is a network of independent marine industry advisors. In all articles the opinions expressed are those of the author and does not necessarily reflect those of GMBA.