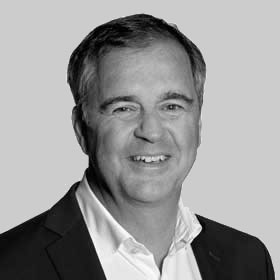 Björn has worked in the global marine industry between 2012-2020 as the President & CEO for Volvo Penta, a Swedish based global engine- and propulsion supplier active in more than 140 countries. Volvo Penta develops engines, systems and drives suitable for boats in the range from 18 feet all the way up to yachts around 130 feet and supply OEM’s and projects both in the leisure marine market as well as for the commercial market. During his years at the helm of Penta the business almost doubled in revenues with increased profitability.

Before that Björn has an extensive leadership experience from the Volvo Group with different leading positions at Volvo Trucks, Volvo Financial Services and Volvo Cars. Björn has a broad international back ground and has also lived three years in Tokyo, Japan.

After leaving Volvo Penta Björn is focusing on advisory roles and projects both in the marine industry and in other global companies and also serves as a Certified Board Member for several Swedish companies.

Björn is an experienced boater since 40 years and has been involved both in several sailing events, such as the Volvo Ocean Race as well as been active in the Swedish Coast Artillery educated as a Commander of a Patrol boat during his military service. 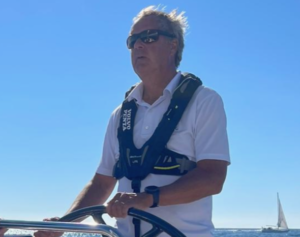 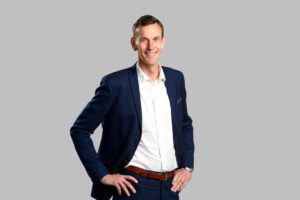 Is electric propulsion the future in boating? | Björn Ingemanson, GMBA-Sweden 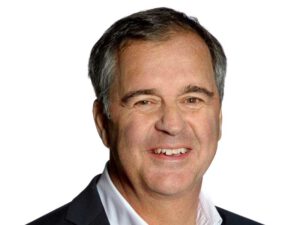