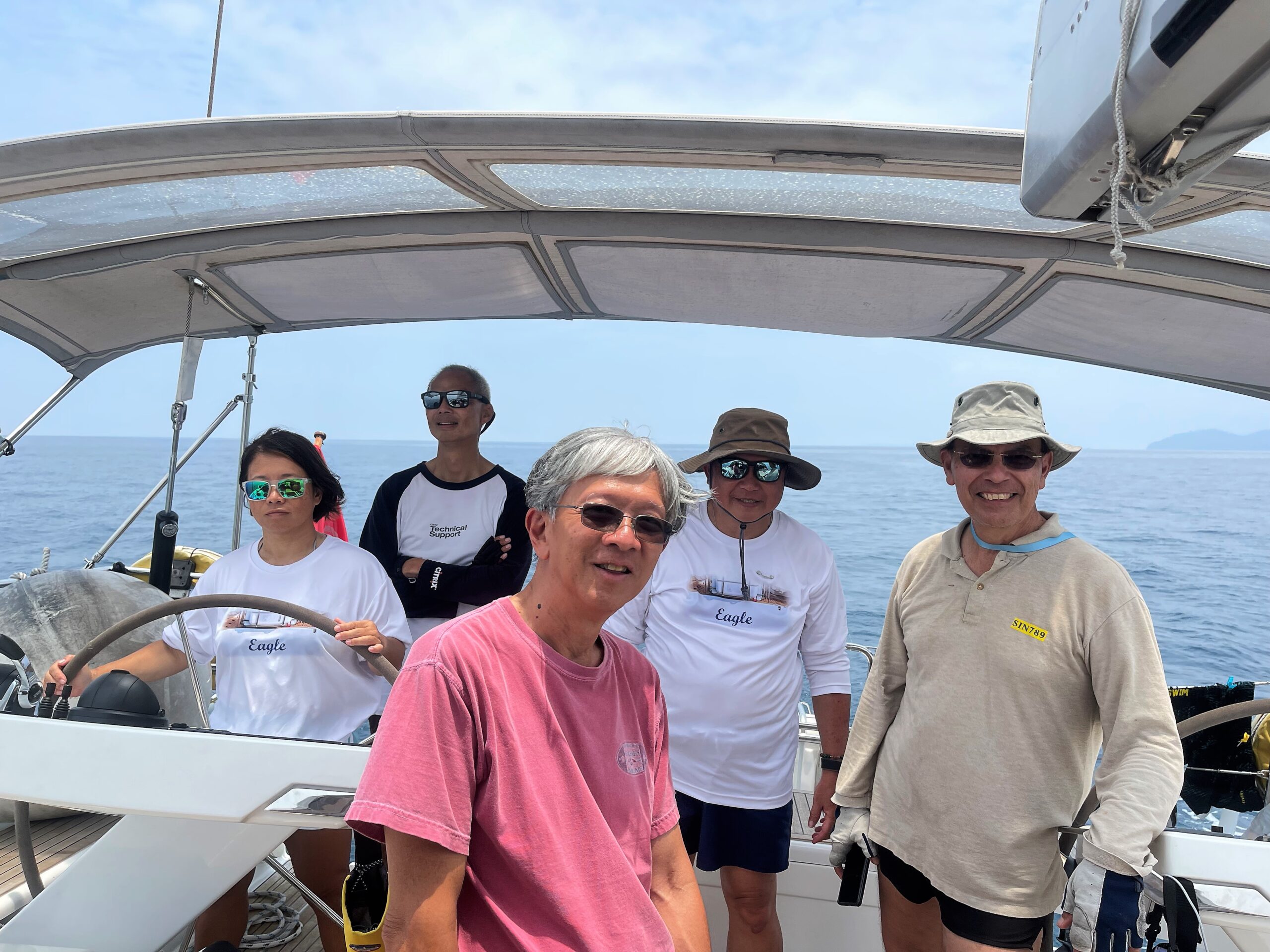 In developing markets, early adopters to boating are typically the well-heeled. It’s no wonder then that in these countries, boating is promoted as a luxurious and exclusive lifestyle for the wealthy. The promotion of boating as an elitist activity is a worldwide phenomenon, but developing countries take it to the extreme.

From a marketeer’s perspective this positioning in the marketplace is what the customer wants. From a public relations perspective, this is disastrous. This elitist posture is ammunition in the hands of politicians pandering to the popular vote. There are many examples. One close to my home is Thailand, where boat tax was introduced soon after the 1997 Asian Financial Crisis (although the tax has since been repealed). Another is China, where a luxury tax has been introduced and is still in place. When capitalism replaced egalitarianism in China, it unleashed a pent-up demand for those who could afford it, to stand out from the crowd. Boats were sold as trophies for their owners to show that they were the alpha players in the new social order. This conspicuous display of ostentatious wealth highlighted the wealth gap and was clearly unacceptable to government.

Even World Sailing acknowledges the dangers that elitism poses. It started life as the International Yacht Racing Union (IYRU). Changing with the times, it rebranded itself as the International Sailing Federation (ISAF) in 1996. Then in 2005 it had another makeover and re-morphed as World Sailing. With each transformation, the association had repositioned itself to be more inclusive to represent the broader base of sailing rather than just the elite sports aspect. In doing so, it acknowledged that if the broad public appeal and participative base in sailing diminishes, sailing as an Olympic sport could eventually be side-lined in favour of other competing sports gaining popularity.

The issue – the perception that boating benefits only the few – is prevalent not only in new markets. In developed countries, where the waterfront is invariably a scarce resource with multiple stakeholders, marinas often have the perception of being exclusive, limiting public access to the waterfront. Locals often have a say in how their town develops, and if misinformed about the benefits of boating to the community, vote down marina developments at town hall meetings.

What can the boating industry do to help themselves combat the negative public perception of boating?

Firstly, waterfronts should not be totally exclusive. The right of public access to the shoreline is legally enshrined in most countries (The Public Trust Doctrine), but in developing countries it is not always enforced. Public access to the waterfront, with views of boats in marinas, help mitigate the perception of exclusivity. Club buildings can be private without impinging on the right of public waterfront access.

Clubs can introduce public participation programs and introduce sailing to schools, support local youth groups, and work with volunteer organisations to bring under-privileged or physically challenged groups sailing. Sailability, a sailing program for the physically challenged, is organised worldwide. Marinas and yacht clubs need to make the effort to be part of the local community. A positive public image does not come automatically – it needs to be nurtured.

To promote industry outreach and engage government, industry needs to get organised. It takes collective effort to organise a voice for industry, which governments take seriously. Individual companies battling alone are a lost voice in the wilderness. In Asia, few countries have marine industry associations (only Hong Kong, Japan, Singapore, Sri Lanka, Taiwan and Thailand and are full ICOMIA members).

To be sustainable and to engage government effectively, boating needs to be branded as an affordable healthy outdoor activity for the whole family. This is especially so in markets where boating is sold as a luxurious lifestyle few can afford. Governments need convincing that boating development does not run counter to the egalitarian ideals it is expected to uphold.