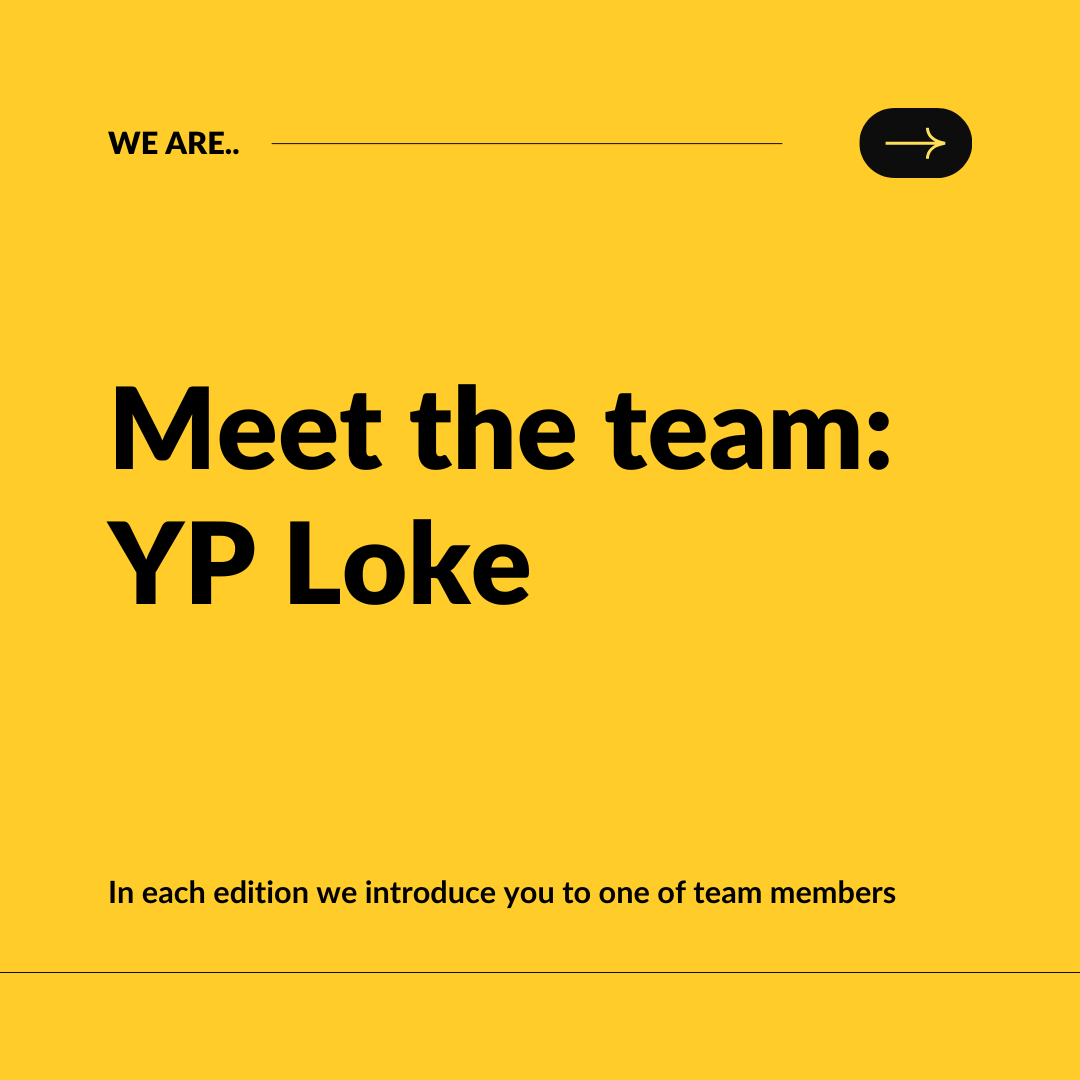 YP Loke, GMBA Singapore, was one of the founding members of GMBA. YP has extensive experience in marina management and is a member of the ICOMIA Marinas Group, serving as an ICOMIA vice-president until recently. He is an honorary member of the Hong Kong based Asia-Pacific Superyacht Association (APSA). On the recreational front YP is Vice-President on the General Committee of Raffles Marina, Singapore.

My family owned a small shipyard along the banks of the Kallang River in Singapore. My brothers and I grew up wandering around the yard and around ships. My interest in ships led me to study naval architecture in the UK. On return, I started my career on the commercial side with my first job at a local company, Keppel Shipyard.

In 1991 I learnt that Raffles Marina was being developed – then the first marina in Southeast Asia. I was employed as the opening general manager. I left Raffles Marina in 1998 to set up my own consulting company, Spinnaker International, mainly working in developing countries to set up marinas and boating facilities.

I had learnt to sail dinghies from my days in school, and at Raffles Marina I sailed with members. I co-owned a Hobie 16 when I was younger. I now have a Hanse 588 which I bought about a year ago when Covid restrictions were still in place (yes, one of the many who bought a boat during Covid!). With border closed I could only use the boat in local waters, which is congested as Singapore is a busy port. I only took the boat out of Singapore for the first time in September, to Tioman, a Malaysian island in the South China Sea. I’m planning to sail to Phuket at the end of the year.

Running my own company was the most interesting. It was a risky decision coming out of the Asian Financial Crisis, but timing turned out to be right as boating soon started in the Middle East & East Asia including China. My focused has been on emerging and developing boating markets where boats are used differently, and customer behaviour is different from developed boating markets. My work takes me to many to places I would not otherwise visit. Luckily marinas are always located at pleasant locations (unlike commercial shipyards which are usually in the worst part of town), and I often take a few days off from work to be a tourist.

Marinas in emerging markets are often the first part of the pipeline delivering the boating experience. In such cases, I end up advising not just the developer, but get involved in discussions to build up the supporting ecosystem to enable boaters to enjoy boating. This part is sometimes pro bono, but I find it the most interesting and fulfilling part.

Prior to Raffles Marina’s opening some 30 years ago, boating facilities in Singapore were very basic – boat owners kept their boats on trailers in makeshift ‘boatels’ and launched them off the beach. The operation was tide dependent and environmentally unfriendly. After Raffles Marina came a slew of other marinas – among them One15 Marina Club, Marina at Keppel Bay, Republic of Singapore Yacht Club, Marina Country Club, Singapore Armed Forces Yacht Club and Changi Sailing Club. The latter has a mooring field instead of a walk-on/walk-off marina. Being a congested port, boating in Singapore is highly regulated. Both boats and skippers are licensed. We continuously engage the authorities to ensure regulations are as user friendly as they can be in a busy port.

Marina occupancy has been increasing, and the community is engaging the authorities to make new marina sites available. There are many competing users vying for Singapore’s waterfront. Ensuring new marinas are commercially viable will be challenging. Luckily, access to the cruising hinterland (Indonesia, Malaysia & Thailand) is not too difficult. We continue to work with our authorities and overseas partners to ease the burden & complexity of cross-border procedures.

APSA’s objective is to promote the Asia-Pacific as a single cruising destination, in the same way that the Mediterranean and Caribbean are perceived. There were some successes. The setbacks were mainly the economic and pandemic disruptions that had to be navigated and were beyond our control. I can think of the Asian Financial Crisis in 1997, the Global Financial Crisis 2008, the SARS outbreak and of course Covid-19. The setbacks caused by these global disruptions affect not just us but every business sector. But with every upturn, we have consolidated our gains. The opening of Indonesia for cruising was a major draw for superyachts. Indonesia is an archipelago with 16,000 islands and unparalleled marine biodiversity. Much of Darwin’s work on the theory of natural selection was based on observations in Indonesia.

Boating is promoted as an exclusive and luxurious activity in most of Asia. This is understandably so, as early adopters in emerging boating markets tend to be the wealthy. However, promoting boating as an elitist activity is not sustainable in the long term. It needs to be branded as an affordable healthy outdoor activity for the whole family. For governments to support domestic boating development, they need assurance it does not run counter to the egalitarian ideals they are expected to uphold.