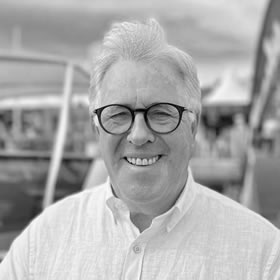 As a young International Management Trainee in a large cement and building material conglomerate, Knut was invited to manage one of their subsidiaries, FJORD PLAST AS, which at the time was one of the largest boat industries in Europe.

Little did Knut know that this would be his lifetime engagement and passion.

After running their operations in the Philippines for a number of years, Knut moved on to become the Managing Director of the Fjord Company and on behalf of Norcem AS, sold it to an outside group.

Eight years later a close friend asked Knut to help with WINDY & DRACO,  a project estimated to take  2- 3 years to complete. This “project” has lasted since 1990 and the name of WINDY is today synonymous with the very best of Scandinavian quality.

Knut steered WINDY Through exciting and challenging times with a team of the most competent and passionate co-workers and has left a legacy of respect for conduct and “inside-out-quality” which only the few have had the pleasure of experiencing.  Over the years Knut offered his time and services to national marine associations as well as contributing to the European marine organization we have today.

Over the years Knut has offered his time and services to national marine associations as well as contributing to the European marine organization we have today.

After 29 years at the helm of WINDY BOATS AS, Knut is now overseeing the development of his life-long passion, WINDY, as Chairman and Mentor. 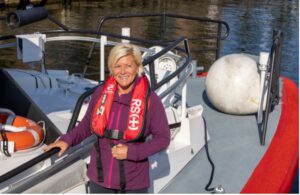 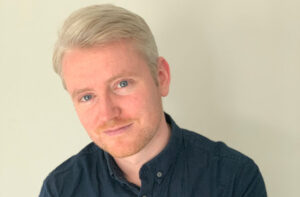 Rising Stars of our Industry