The boatbuilding industry Awards Dinner took place on the 18th of May in central Cape Town. Maker’s Landing at the Cruise Terminal was the perfect venue to accommodate the more than 200 people who attended The Master and Makers of Magic event. 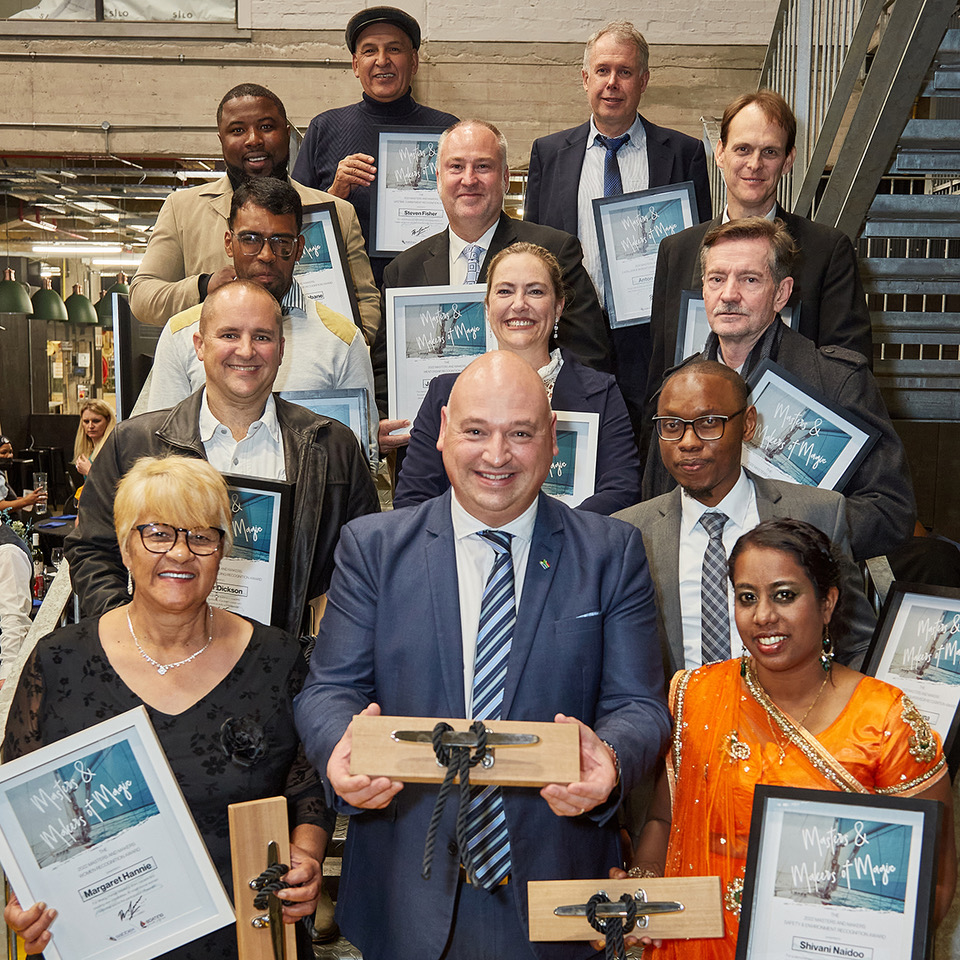 Alderman Vos from the City of Cape Town was on hand to congratulate the winners. He also spoke at length about Cape Town as a premium destination for Super Yachts and the great work being done to develop the necessary modern infrastructure and world class services the sector is accustomed to . OSASA, the Ocean Sailing Association of South Africa, presented on  all that is being done to ensure that South Africa remains a desirable cruising destination. Their online portal proved a true lifeline for many cruisers visiting South Africa during the epidemic. Michael Dehn, Messe Frankfurt South Africa Managing Director,  got the audience talking about BOATICA Cape Town, taking place again this year in October. The industry is excited for the opportunity to share their love of boating with not only their clients, but also the general public.

The 9 categories of the 2022 awards recognized masters of their trade and people responsible for production on the shop floor or in the design office.

A special mention should be made of Margaret Hannie, or “Margie”, as she is known to her co-workers,  who is the Laminating Manager at Two Oceans Marine Manufacturing. Margie is 66 years old this year and has worked at Two Oceans Marine with MD Mark Delany for 25 years, since 1997. Margie was supposed to retire last year, but her commitment to her work and her team have kept her from doing so.

Margie is a trained teacher but turned rather to the world of fibreglass after she qualified, first building fibreglass boxes at Golnox and then small watercraft for Stan Rob Marine for 12 years before joining Two Oceans Marine Manufacturing in its early days. Margie has managed the lamination of hundreds of catamarans up to 110 foot and loves every moment of her job. She supervises a very big team of both men and women, who have huge respect for her.

To quote journalist Bobby Jordan: “To achieve this she overcame not just gender inequality, but class and race barriers that came to define South Africa in latter half of the twentieth century.  Now 64, Hannie’s career has spanned several governments, the end of the Cold War, and the advent of democracy. Not to mention marriage and three kids.”

She is an example to the entire boatbuilding industry and a role model for many women looking to enter the still male dominated sector. 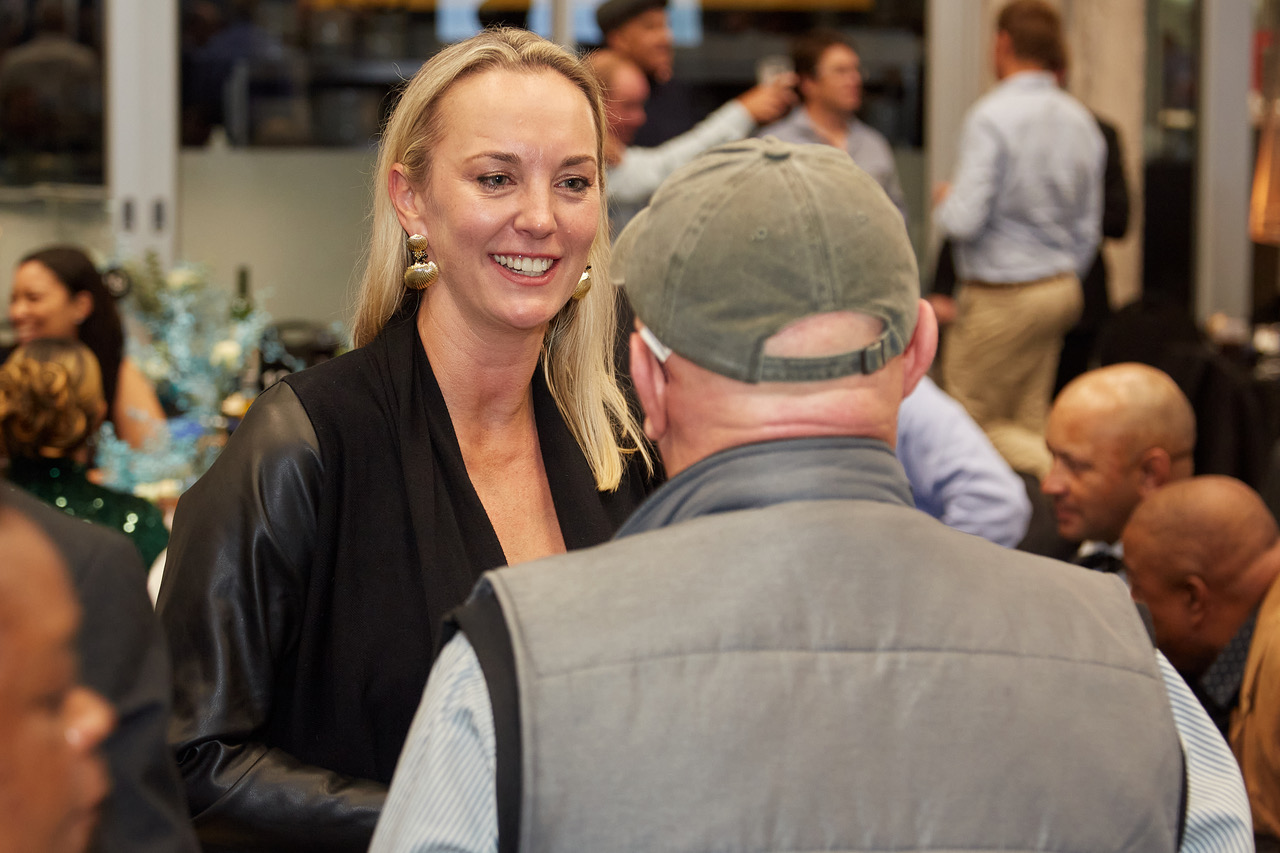 Congratulations to all the winners from GMBA! 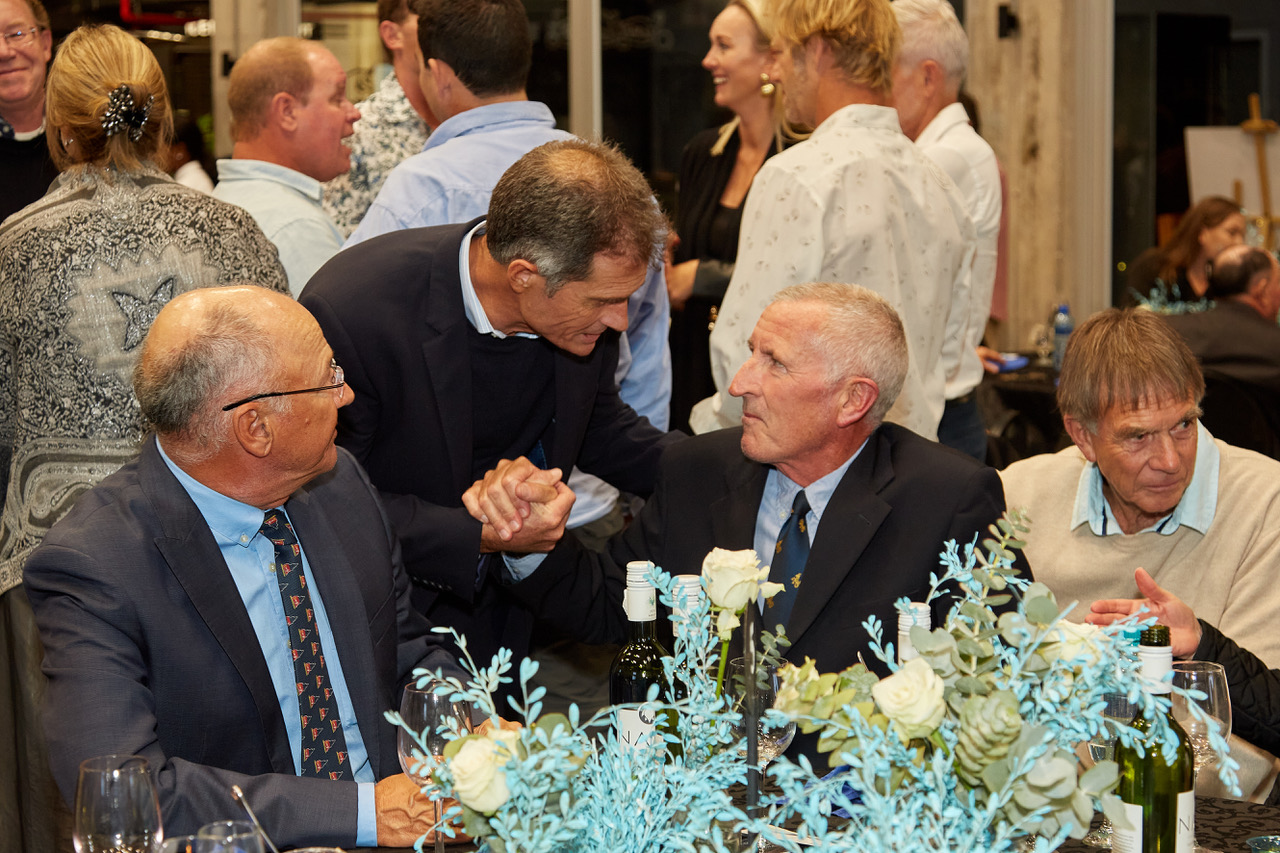 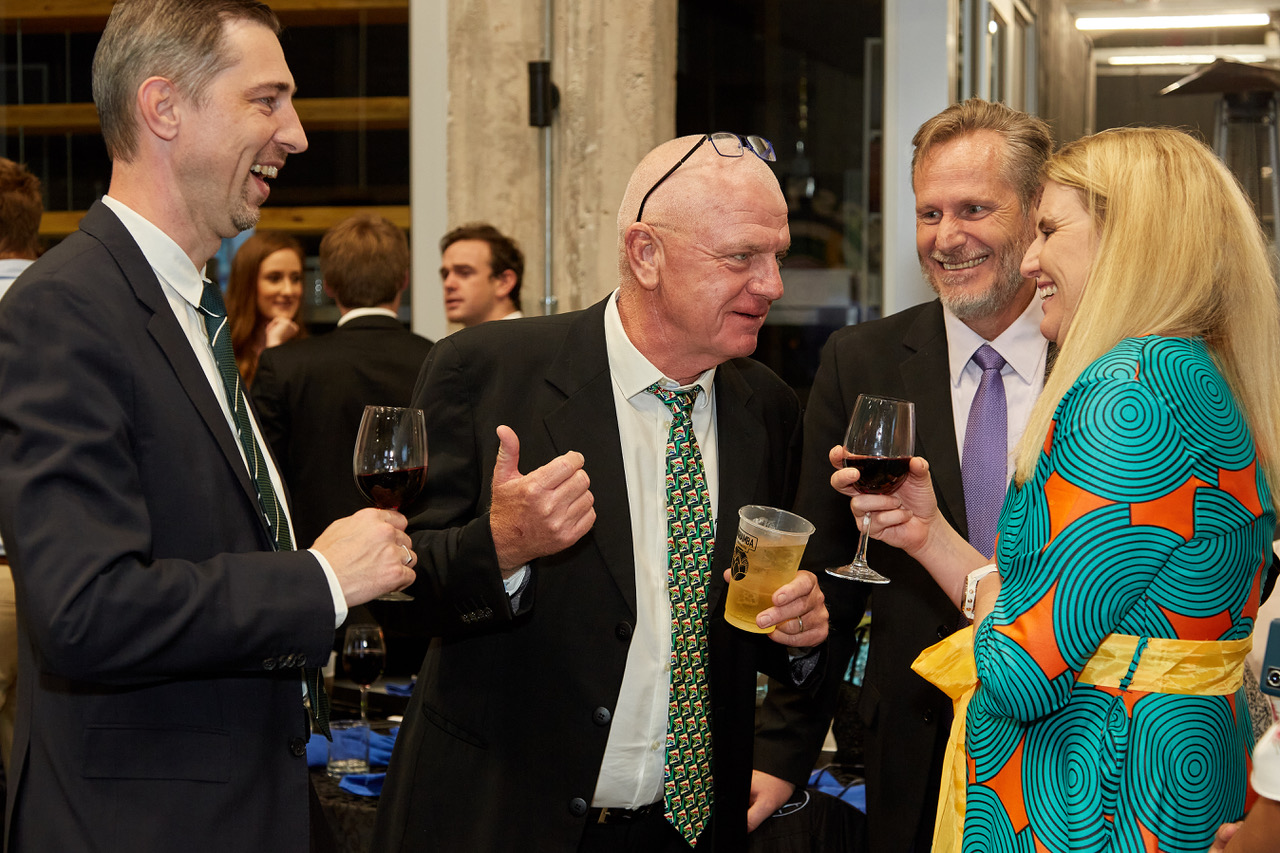