I have been in the yachting industry since 1998, when together with my boss and a great enthusiast of yacht tourism and sail training Andrey Berezkin, we prepared ideas and proposals for the development of yacht tourism in St. Petersburg, promoted the first yacht agency – the representative office of SunSail in Russia, and also helped in organizing the participation of Russian yachts in European sailing festivals and Tall Ships Races. In 2000, we initiated the participation of St. Petersburg and the Leningrad Region in the international cross-border cooperation project TACIS SuPortNet (Sustainable Spatial Development of the network of Boat Harbours in the Baltic Sea region). In those years, representatives of the administration were happy to participate in international projects, because they implied study trips to foreign countries, the absence of direct budget investments by government agencies (the contribution of the Russian side was in “physical terms” – the working time of employees spent on the project), reports and recommendations for further implementation were prepared at the output of the project. In those years, yacht tourism was, clearly, not the most popular direction for direct state investments. And, developed as a result of the SuPortNet project, preliminary feasibility studies for the creation of marinas and guest harbours in the Russian part of Baltic Sea, yacht routes, proposals for changing legislation, have been put on the shelf for many years.

It took almost 20 years for the Russian state to consider yachting as an interesting and promising industry and start spending budget funds in this direction. Amendments to the legislation were introduced to encourage the purchase of pleasure boats by Russians, facilitating visits to Russia on vessels under foreign flags, simplifying customs and border formalities, the regions began to develop local concepts for the development of yacht tourism and infrastructure – Krasnodar Territory, the Republic of Crimea, St. Petersburg and the Leningrad Region, direct budget funds are allocated for the design and construction of the hydrotechnical infrastructure of marinas and social initiatives of state companies supporting children’s and youth sailing are also being developed.

The final stage of the construction of the marina of the St. Petersburg Yacht Club (photo by Anna Shumeiko)

In 2019, customs duties and customs support for recreational motor and sailing yachts under a foreign flag visiting the Russian Federation for the purpose of tourism, owned by Russians, were canceled.

The construction of a marina in Gelendzhik (Black Sea) is approaching completion – the berthing infrastructure for 250-300 berths should appear in 2022. A breakwater pier was built with budget funds and the shore protection of the inner walls of the harbour was made. A private investor, on the basis of a public-private partnership, assumes obligations for the equipment of the marina and the construction of coastal infrastructure. In May of this year, the design project of creating a yacht marina for 600 berths in Balaklava Bay (Sevastopol) was approved by the Main State Expertise. The project was completed at the state’s expense. The implementation of the project also implies partial state budget financing. At the initiative of the regional authorities, projects are being developed for the development of boat infrastructure on the Baltic Sea, on the Black Sea coast, in the Primorsky Territory, on inland waterways.

The brightest sailing social phenomenon is the Sailing Academy by St. Petersburg Yacht Club and GAZPROM, which celebrated 10 years anniversary last year, in which more than 500 children train and sail for free.

So, what is it? Is it a tribute to fashion and observing the success of countries such as Turkey and Croatia in yachting, as well as following the interests of Russian oligarchs and shipowners? Or is it a conscious understanding of the importance of supporting the pleasure craft industry as part of Russian shipbuilding, an incentive for the development of coastal cities, the use of navigable rivers and inland waterways to stimulate tourism, understanding the positive impact of yachting on the health and maritime career guidance of children and youth? 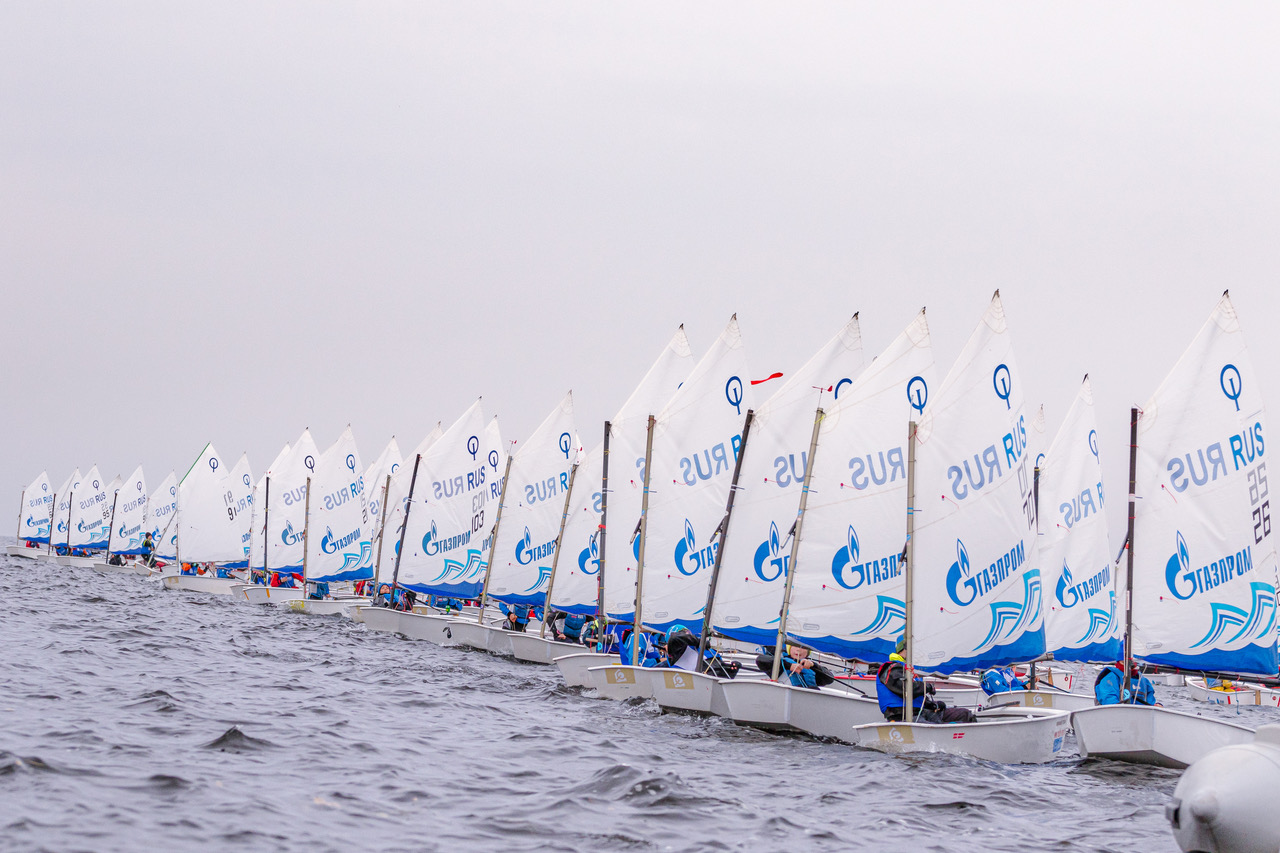 The start of the race “Optimists of the northern capital” at the Sailing Academy (photo: https://www.sailing-academy.ru/)

The question is rhetorical, and all of the above is most likely the case. It is important that the flywheel of state involvement in the development of the yacht industry has been launched, and it is time to blow the dust off the SuPortNet marine network project…