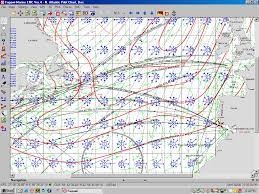 The difference between a Stateman and a Politician is that the Stateman sacrifices time and energy to achieve the best level of living for society, while the Politician tends to blindly obey the Party, and protect their position and status first. A famous contemporary Spanish writer defined the moral pains southern Europe suffers as “having chosen the wrong God”. The Northern European God is sober, hardworking, pragmatic, modern and encouraging progress while in Southern Europe (Spain, Italy and Portugal) there prevails an antique God: vengeful, opulent, and menacing. While the power of the Catholic faith has faded, the cultural legacy left behind affects today’s social (and governmental) behaviour.

Tradition is another strong influence. Nautical activity was born as yachting in the UK when in 1660 King Charles II was given, by the city of Amsterdam, a 60-foot sailing yacht called “Mary” as a present to commemorate the restoration of the monarchy. Yachting then became known as a “Sport of Kings” and in Spain today, we are paying dearly for that fame. 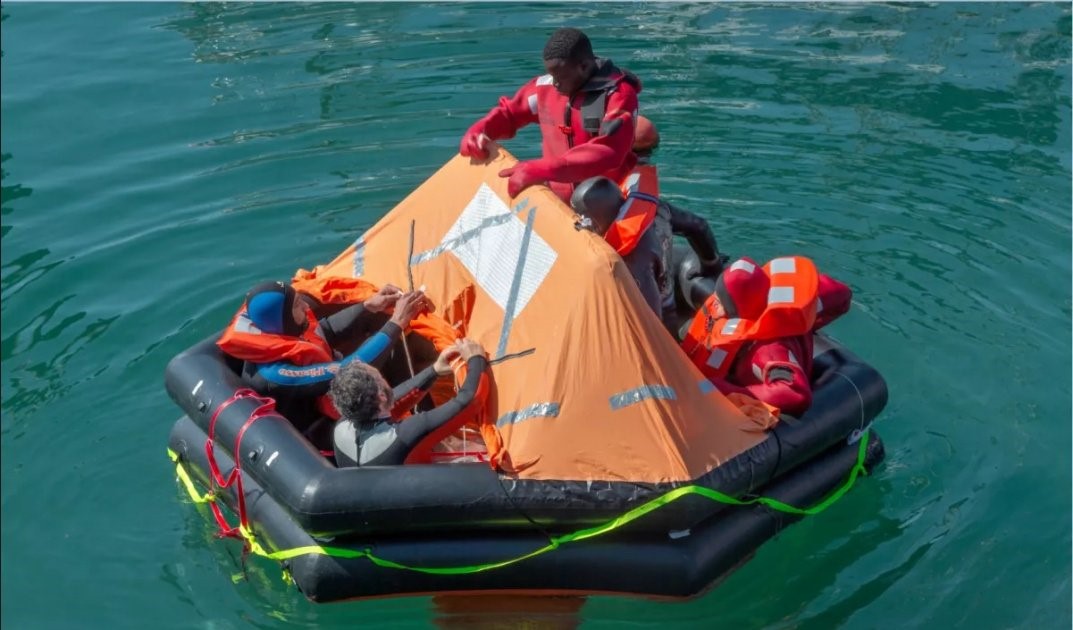 The definition of “pleasure craft” was only legally accepted in Spain in 1984. Until then, a yacht was a small ship and had to fulfil all ship’s rules and regulations.  You needed a ship’s crew license to skipper a 7m (23ft) boat.  Most ancient laws and regulations were not adapted to the nautical industry and marine leisure activities, and that has not changed much. To skipper a boat of 15m (50ft) you needed to have a master license which involves months of practice at sea duly registered as crew member on a ship or a fishing boat. On a different note, Spain practices auto-protectionism by not accepting some EU safety equipment like life rafts, which have to be certificated by the Ministry of the Merchant Marine first. It does not accept GPS as locating equipment when sailing offshore/ocean: you must carry a chronometer, a sextant, all-star and sun reduction tables and star and sun almanac. It sounds a bit archaic. 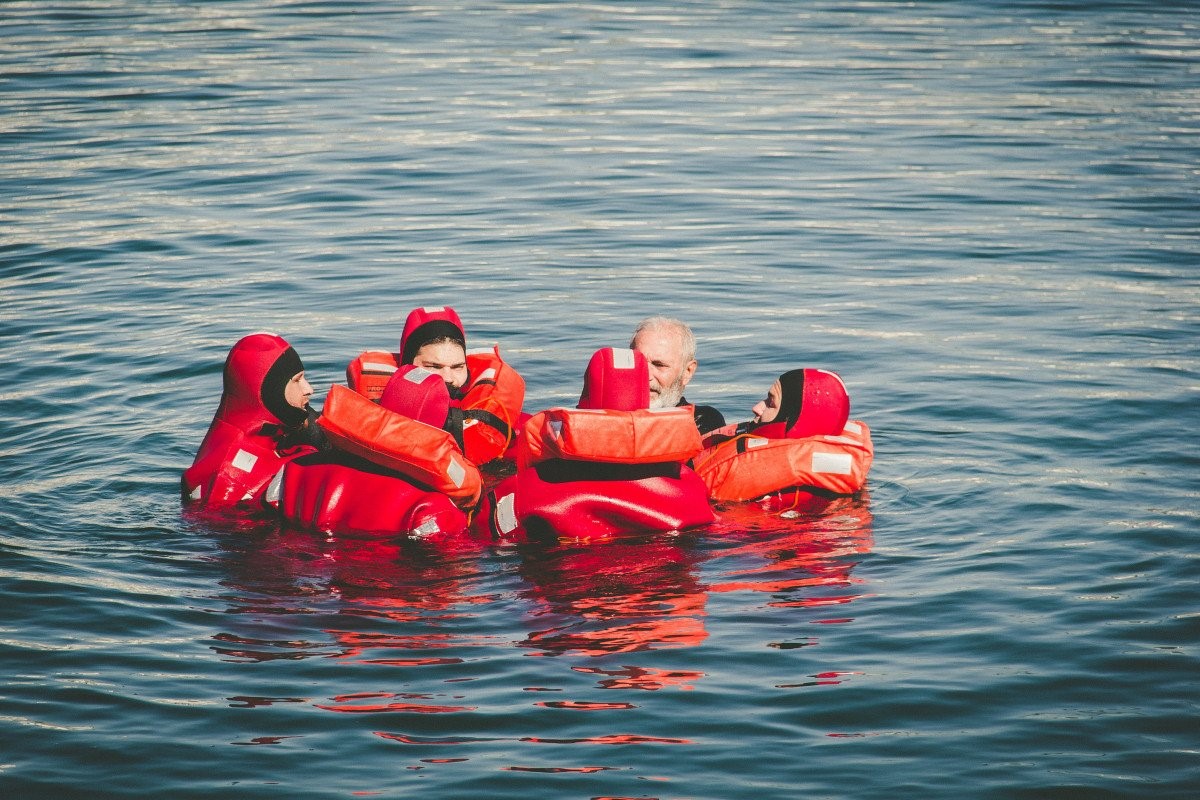 Well, it is archaic! Nautical associations are struggling to modify leisure maritime law, and whilst the government department in charge of it is willing to modernize the rules and regulations, there is a mammoth bureaucratic structure behind them unwilling to modernise. They are not willing to be identified with “elitist groups” (yachting sector) and they block even the most well-structured and documented efforts to modernize the rules. Countries like UK, France and the Netherlands adopted nautical sports across all levels of society , where are more popular than tennis, golf, or horse riding, as a hobby. 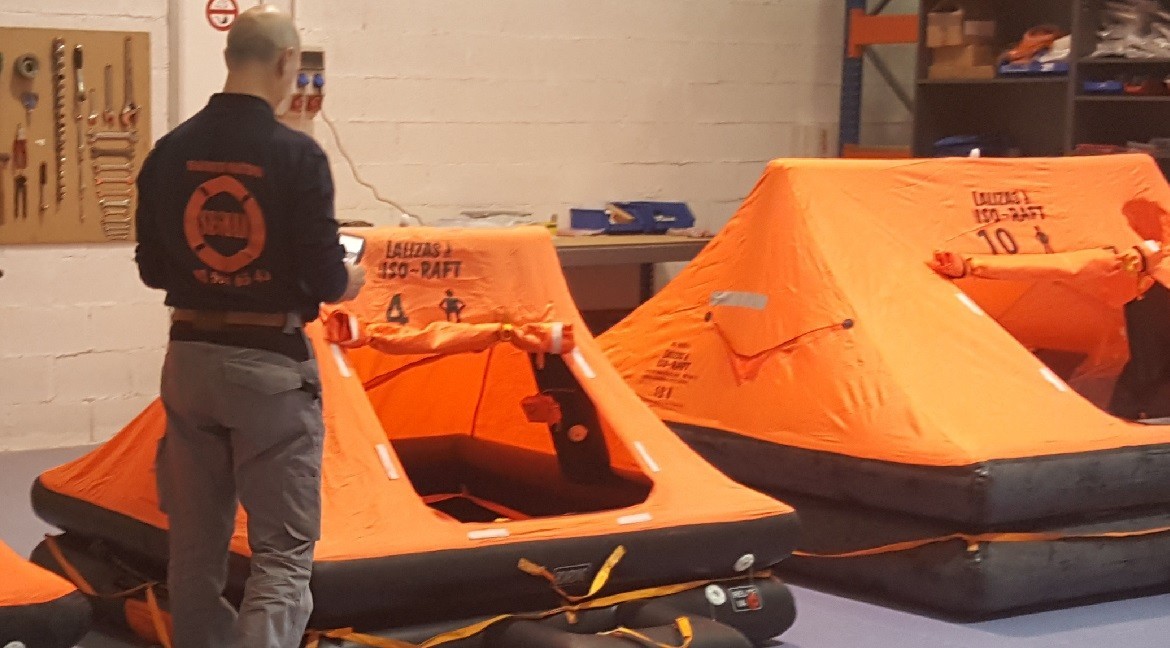 Society adopts ways of living, including sports and hobbies, inherited, or maybe shared by family, school, or media. There is no coincidence that in countries with top sports figures, those sports are popular and accepted, even if they are as different as tennis, soccer, motorcycling or snow skiing. There are sports that are labelled as elitist, as polo, fencing or yachting. And here comes the socio-political effect: have you seen politicians in a final match in Wimbledon?  Yes.  In the EU finals of soccer? Yes. At the arrival of the America’s Cup or the take-off of the Vendee globe? No. In countries lacking a strong nautical tradition, politicians are careful with their attitudes towards nautical activities because elite-related sympathies can be a killer, seen as defending and backing up the rich. It does not matter that 80% of all the boats in the world are under 8m and cost less than a mid-size family car:  there is an unreasonable thinking that everything nautical or yachting related is only for the wealthy. 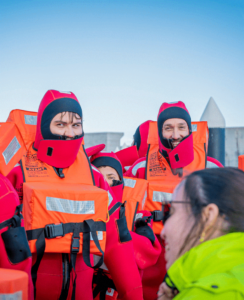 It should then be no surprise that those governments do not pay attention to the needs and requirements of the nautical industry or their associations. They are seen as a small group, from an unpopular economic class (educated/ affluent) and they do not want to be identified with the sector.

There is a snowball effect: school holidays are structured for snow days, not for sailing; impediments to the creation of new yacht harbours; lack of nautical/ maritime subjects at school; very few public sailing schools; archaic maritime law.

There is a Spanish matriculation tax (once off) of 12% plus 21% VAT on every new boat, power or sail, longer than 8m.  Not exactly a promotion of the nautical activities. Originally it was a luxury tax for products entering EU the country.  But the origin remains: it is luxury tax.

How does all this affect the industry?  The traditional nautical sportsman swallows and keeps going as he can, maybe buying a smaller boat and sailing closer to the shore to minimize the tough license needed, the equipment to carry onboard and the matriculation tax. 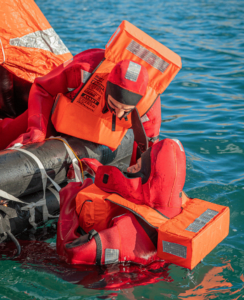 The shipyards do what they can to stay afloat, the ones with a respected international name export as much as they can, very little output is purchased by Spanish boat owners.

Most middle size and small size shipyards went out of business after 2008.

The effect of the Covid-19 pandemic in Spain is pretty much the same everywhere: people went in search of  the freedom they could not find ashore or by traveling.  But I see it as a temporary effect, an ephemeral oxygen bubble.

More than 10 years ago, in the Netherlands, the nautical association HISWA gave journalist students the task of finding out which members of Government owed pleasure boats or were keen yachtsmen. It took a year. When the results were gathered, politicians were ranked by influential positions held.  HISWA started routing their administrative needs directly to the government members who knew what nautical activities are all about. After a few experiences, the processing of such requests was achieved in half of the time it took before.  And Netherlands is not one of the countries dragging the nautical activities, on the contrary.

In the USA, the nautical industry has its day in Congress to discuss and round up the lobbying done during the previous year. What can we expect here in the South? Little I am afraid.

Possible solution? Lobbying seriously (and with high cost). In my 12 years as ICOMIA member and contributor, I have seen serious lobbying in countries and in the European Parliament deliver very good results. We need to educate the bureaucrats and the nautical industry needs to be persistent. Now we are always there to beg but not engaging enough in making things happen. We just shout (and not even loudly). Full stop. That will never bring us far.