Lessons to be learnt in a crisis!

The importance of a flexible business.

If we look back over the last half century or so we appear to have had some sort of crisis or recession roughly every 10 to 12 years. Although we have never seen a crisis quite like this one, there have been some large upheavals such as the Oil Crisis in 1973, UK recession of 1981, the 9/11 attacks, the 2008 financial crash and the 2012 UK tanker drivers’ strike. 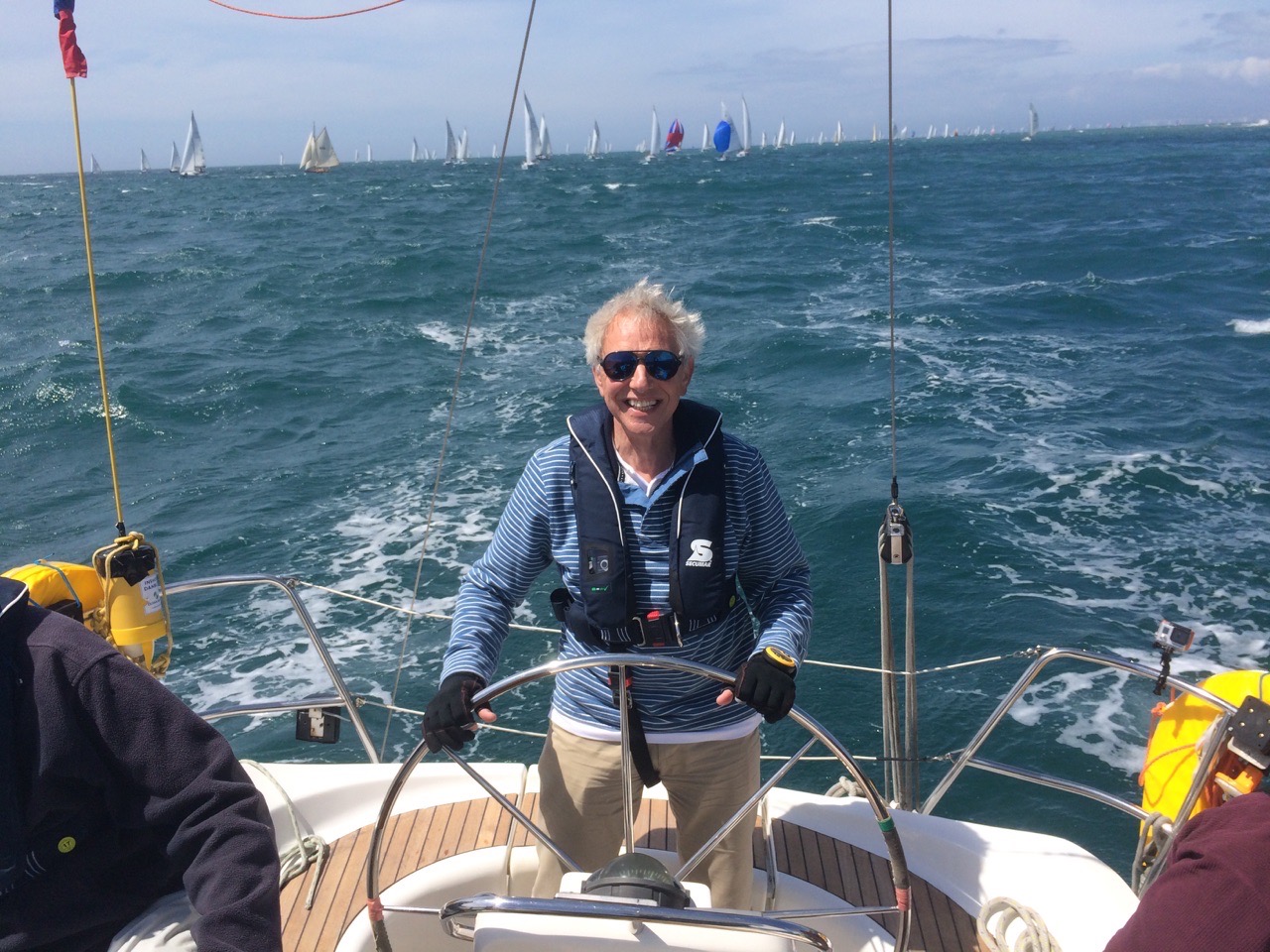 It is also a truth that some sectors are more prone to these fluctuations than others and the leisure boat industry is often the first to feel it. For it to succeed, so many ducks have to be in line at the same time; confidence and stability being the main ones such as a buoyant stock market to enable buyers to realize their savings or investments, a strong housing market and a steady and secure outlook for the economy as well as stability in our way of life without conflict and terrorism.

Sometimes you can see these things coming but more often than not they take us completely by surprise and it’s then when you have to adapt to the ‘new normal’. Most often it is not the companies with the best product that survive but the ones that adapt the best and the usual problem is having too high a fixed overhead that cannot easily be shed when sales inevitably fall off.

How often do we see boat builders taking on more staff, plant and equipment to ramp up production only to find them surplus to requirements when the downturn inevitably comes? The reason is simple; it’s easier to do it that way. By having your own staff in-house, you can make decisions later, work on specifications on the job and muddle through with less planning and management time. And let’s face it, who doesn’t enjoy going into the works and seeing your product being brought to life in front of you?

But when the crash happens it’s you that is hitting the wall! Suddenly you have too much production capacity and a factory unit you wished you didn’t have to pay for.

Many industries have discovered that the only way to weather these fluctuations is to outsource some or all of their production. But it’s hard. It requires decisions on specifications and quality standards at an early stage and then recording them as a written standard. Everything from the 3D and 2D working drawings to the level of gloss in the final lacquer. It means sample inspections and possibly ‘sealed’ comparative parts held in-house and at the contractor.

Other than the boat industry I have been closely involved with two other industries, the clothing industry, both in fashion and in watersports clothing and then in the paint manufacturing business. The clothing industry discovered the benefits of outsourcing several decades ago, not only to control costs but to add variety and flexibility in the product range. One might say that you can’t compare the complexity of a boat with a piece of clothing – correct – but when you make a mistake in the specification of a garment and you finally open the doors of the container, there it is – 5,000 times! I remember the story of a delivery of jackets from China which had been beautifully made but all the back neck labels were sewn on upside down because no-one had thought to put it on the specification. How many of us would know which way up to sew a Chinese label?

So it is hard – but it is the only way forward for an industry that swings to the whim of the world economy.

During my time owning a share of a paint manufacturing company, the business was not doing well at the start of 2008, so much so that we had to take a long hard look and a red pencil to anything we didn’t think core to our business. Out went our company delivery van, external warehouse, buffer stock and we outsourced dye stuff rather than make our own from pigments. By the time the crash came in the September, we were lean and mean and never looked back. There was a good deal of luck in that but it proved the point!

Outsourcing can be successfully used at many stages of boat production from some of the detail design drawing (such as making the 2D construction drawings from the 3D ‘space claim’), external moulders for hull, deck and small parts and the design and manufacture of the interior furniture. Running a full wood shop with attendant CNC machines and a finishing department with spray booths or a UV lacquer line is a very expensive business. Would you better asking an external expert to provide that service?

In all my 40 years involved in boating (this probably applies to any business), it’s not the margin you show at the bottom of your costing sheet that’s the problem, it’s the time lost in reworking parts that have not been adequately designed for production. If you outsource you can’t and won’t have these problems. Firstly the design has to be right and secondly any ‘fiddling about’ isn’t on your premises!

Sometimes it’s worth reappraising what one went into business for. In this instance it is to design a boat that customers will want to buy and then deliver it to them for a price that will have made a profit. Don’t let the bit in the middle drag you down!