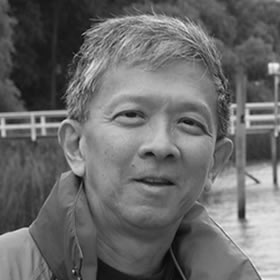 YP Loke is Managing Director of Singapore-based Spinnaker International, a company specialising in technical and advisory services in the recreational marine sector. He is the chairman of the Singapore Boating Industry Association, and a council member on the Singapore MPA (Maritime Port Authority) convened National Maritime Safety at Sea Council (NMSSC). He is a Singapore Tourism Conference Ambassador for the boating sector.

YP is also member of the ICOMIA Marinas Group IMG), and until recently was an ICOMIA vice-president. He is an honorary member of the Hong Kong based Asia-Pacific Superyacht Association (APSA). On the recreational front YP is Vice-President on the General Committee of Raffles Marina, Singapore.

YP graduated in Naval Architecture from the Southampton Institute, UK, and is a CMM (Certified Marina Manager). He also holds an MBA from the Cranfield School of Management, Cranfield University, UK. He was Asia-Pacific Boating Magazine’s Person of the Year in 2012. He writes the occasional commentary on the state of the boating industry for various boating publications and has been a speaker at several marina and boating conferences worldwide. 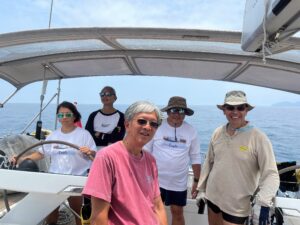 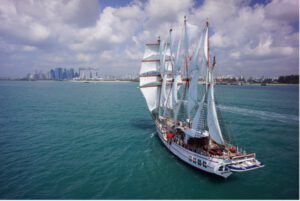 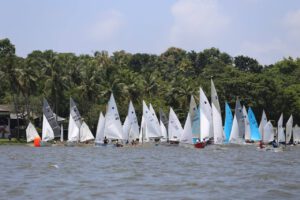 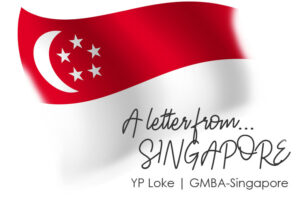 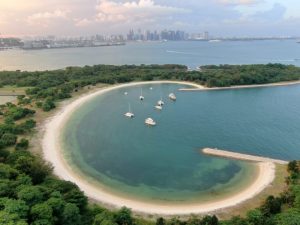 How to Keep Boating in Singapore Safe and Accessible