Marina development is a risky financial undertaking. This is especially so in developing markets where the market is facility driven. In other words, a developer builds in the absence of local demand but anticipates that once the facility is completed, demand will be stimulated through proper management, marketing and promotion. Many countries including those in the Middle East, East Asia (including China) and Southeast Asia have been or are going through this phase of market development. Such a business strategy can only work where the regulatory climate is conducive and supportive of recreational boating. 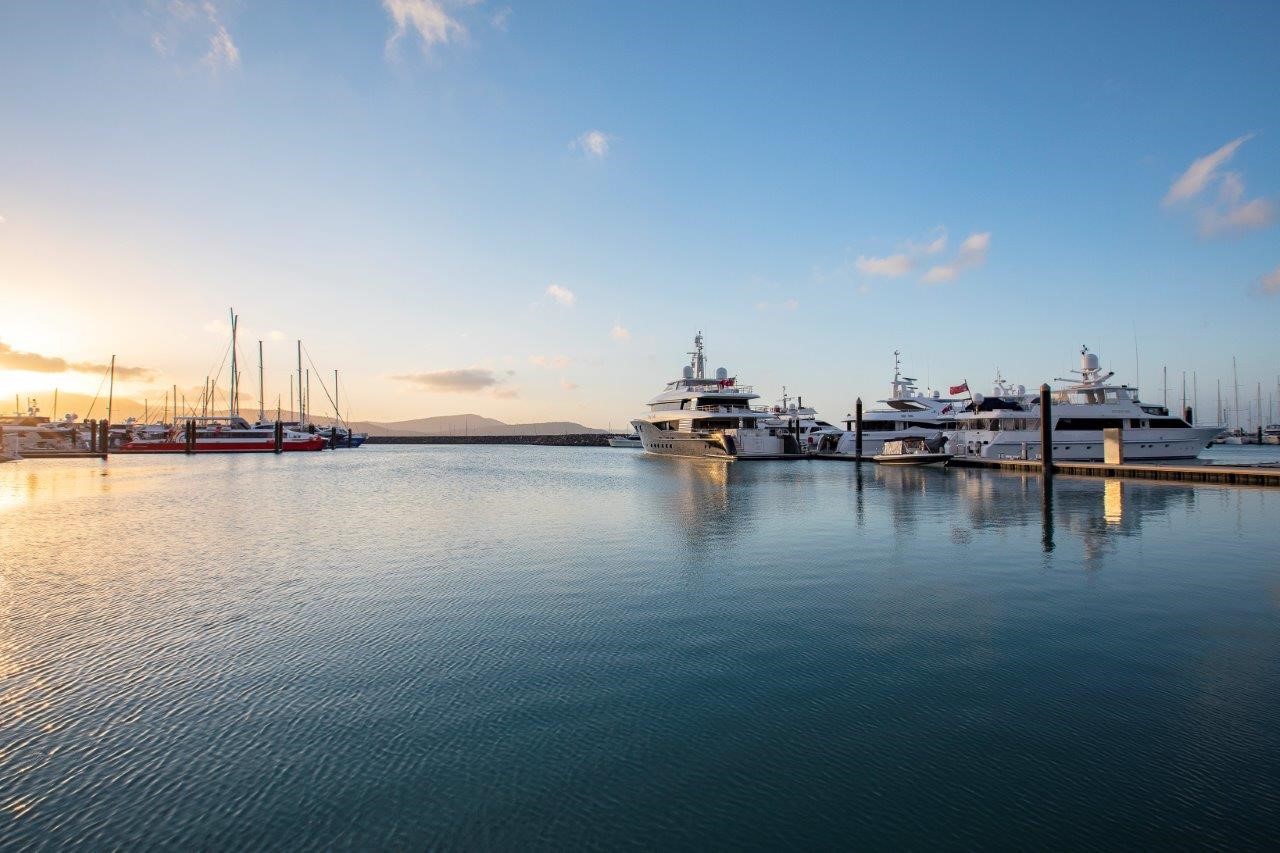 Many communities worldwide have made recreational boating their economic lifeblood. These include many municipalities bordering the Mediterranean, the many countries that form the Caribbean, the Bahamas, and Florida, USA.

It is an undisputed fact that the rain forests of South-East Asia are the terrestrial home to the world’s highest biologically diverse eco-systems. It is the centrepiece of a highly successful and growing eco-tourism market, and its value as a tourism drawcard is widely recognised. What is less well known is that the coral reefs in the region are the underwater equivalent of their terrestrial counterparts, and is a biological reservoir of extremely diverse habitats, possibly even more so, than on land. Archipelagic South-East Asia – with over 25,000 islands – has all the geographic prerequisites and natural attributes for the development of nautical tourism, with the potential to eventually match the stature of the established cruising regions of the Mediterranean and the Caribbean. Aseanarean, a name coined by the boating industry to thematically brand the region from a nautical perspective, has gained some traction. The moniker used to describe the region a decade ago – Caribbean of the East – ignores the unique cultures and heritage endemic in Southeast Asia and does it injustice.

With collaboration among the governments in Southeast Asia, and the right policies in place, Aseanarean can become a global cruising destination where boating businesses flourish. Many other jurisdictions have found that fiscal and other measures that stimulate recreational boating eventually bring more to the community and government, compared with measures that stifle boating. Boats, ultimately, are movable assets, and owners are free to berth their yachts outside of an unfriendly regulatory or tax regime. This is particularly true in South-East Asia where countries are densely packed and within easy navigable distances from each other.

Marinas are boating gateways that provide access to the water. Marinas and a myriad of boating businesses work in partnership, as part of the recreational boating industry that creates employment, anchor real estate values, and generate taxation in various forms from which governments benefit. Studies in developed boating markets have shown that US$6.50 to US$10.00 is generated in the community for every dollar spent at the marina. There is no reason why this should be different in new markets. Other studies have estimated that a typical owner of a large yacht will spend an estimated 10% of its value annually on maintenance and upkeep. Many factors make up this figure, including payments to marinas, crew, boatyards, contractors, chandleries, victualers, bunkering and insurance companies. The ripple effect trickles downstream to hotels, shops, restaurants, bars, visitor attractions and travel agents, to name a few. These effects continue to multiply further downstream in the economy. As these businesses pay taxes and create employment, governments eventually benefit more than they would from direct boat taxation.

A weakness of recreational boating is that it is often perceived as elitist or expensive. Large boats tend to dominate the headlines, whereas the reality is that over half of the boat population comprises small craft under eight metres. This has made boating an easy target for politicians pandering to the popular vote. Contrary to this popular misconception, boating is not confined to the wealthy but extends across a broad economic spectrum. It is a healthy outdoor activity that bonds communities, and countries that do well in competitive sailing have kept the cost of boating affordable. This enlarges the pool of young sailors from which sailing coaches can talent pick and ensures that older sailors can continue to pursue their sport as a hobby in their post-competition years.

Boating in developing markets are at a stage where, in order to grow, national policies have to be adopted that will nurture the industry to bring it to a more mature level where it is self-sustaining. Many specialised marine businesses operate in niche sectors that cannot survive without a reasonably sized boat population.

Finally, the positive benefits of marinas transcend economics. Marinas provide a quality of life enhancement for both active and passive recreation. A modern marina anchors the aesthetics of the waterfront and immediate hinterland. It enhances the enjoyment of customers, tourists, and the public at large. Very often, there is an educational element where people learn to sail, are taught about the marine environment, the maritime heritage of their country and the need for their preservation. But ultimately, marinas only thrive where the regulatory and tax regime supports boat ownership, whether the boat population is home-based, transient, or tourism based.