Global Marine Business Advisors (GMBA), a network of independent marine industry advisors from around the world, has expanded its global footprint to include two new consultants representing Poland and Turkey. 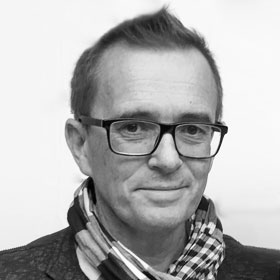 From Poland, Piotr Jasionowski joins GMBA with invaluable experience gained during 25 years at Polish shipyard Ostróda, part of the Beneteau Group since 2001. He is a technical production expert and a pioneer in the industrialisation of the serial production of boats and yachts in the country.

Jasionowski has served in numerous management positions, most notably that of managing director and president of the board of Ostróda Yacht. He is also the co-founder of the Polish Association of the Yacht Industry, which in 2001 was transformed into the Polish Chamber of Yachting Industry and Water Sports – POLBOAT. 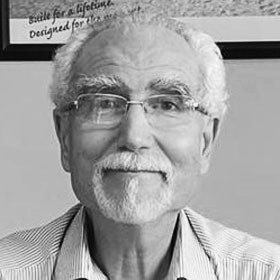 Sipahi joined Atakoy Marina in İstanbul as technical manager in 1989 where he gained strong experience in marina management and maintenance. He then moved to join the Burla Group where he was the general manager for the Marine Division.

As with all GMBA consultants, Sipahi has also been an active member of numerous local and international industry bodies.

Thom Dammrich, a key member of GMBA based in the USA, welcomes the new consultants. “Not only do they bring a wealth of skills and experience to our group but they also have extensive contacts and networks within their countries that will be important to our clients,” he says. ”They are a great addition to our group.”

Global Marine Business Advisors is a group of marine industry experts, located on five continents and 14 countries. The group is focused on providing a broad range of support services for businesses in the global marine sector.